I haven’t always been into fashion. I actually consider myself to be very new to it all. I played dress-up when I was little, but I never really thought about my style. I basically wore dresses to church and jeans with a t-shirt everywhere else. So I guess you could say that comfort was my style. But all of that changed.

“You should play this game with me. Look, you can pick your race, and your hair, and you can change their clothes…” said Jeremy.

That’s how it all got started. I blame the husband.

We had just started to date and he was showing me this (at the time) brand new game called World of Warcraft. It’s not that I had never gamed before. I grew up playing Super Mario Bros., Donkey Kong Country, Goldeneye, and yes, even Tomb Raider. So I was no stranger to gaming. But I had never played a game like that one before. I never played a game where you could customize your character and name them. There were so many options, how could I resist? I remember being terrified of the spiders though. The ones in Teldrassil. You guys know what I’m talking about. But I conquered my fear so that I could customize my character and play.

After World of Warcraft, Jeremy and I played The Lord of the Rings Online. And that’s REALLY where my love for fashion was realized. Where WoW was mostly focused on armor. LOTRO was all about the outfit system that I could wear over my armor. They had the most amazing clothes and a million hats. I immediately started to play with matching and dying things. One day I was even awarded the title “the fashionable” by a moderator who was passing by my character. It may sound silly, but I was beyond excited. 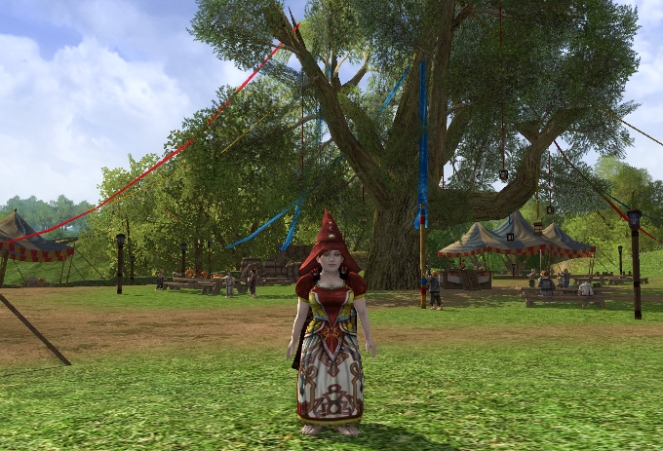 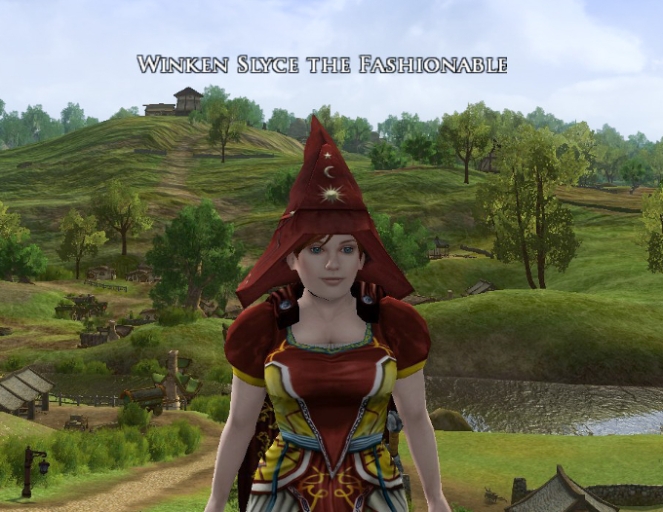 My hobbit with the title “the fashionable”

Eventually my love for fashion grew and I wanted to change how I dressed outside of the gaming world. I no longer wanted to just wear jeans and a t-shirt. I wanted to wear cute things that made me happy. It was a huge change for me, but I’m glad I made that decision. And it’s not that I never wear jeans anymore. But I definitely prefer wearing dresses and things that I think are adorable and make me feel great about myself. Comfort PLUS cute is the style that I now try to achieve.

I may have fallen in love with fashion in real life, but my love for fashion within gaming is still there. I still prefer playing games where I can change the character’s hair and clothes. But I’ve also started to play games that I didn’t think I’d be interested in. I mean, I was never a fan of first-person shooters, but Destiny drew me in because of the customization options. Now I love that game. 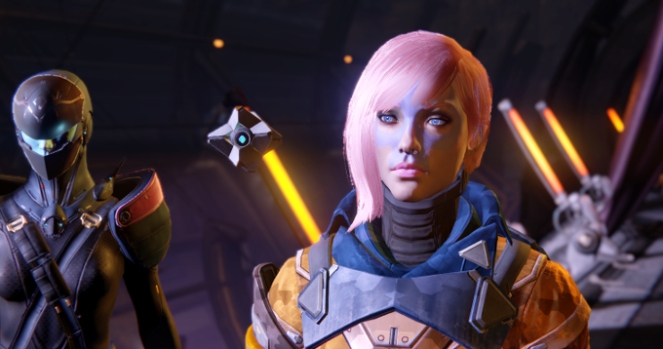 My warlock from Destiny

But I also love games that are just aesthetically pleasing, even without all the customization. Final Fantasy XIII is still a favorite of mine. Beautiful scenery, colorful hair, and lots of awesome costumes. 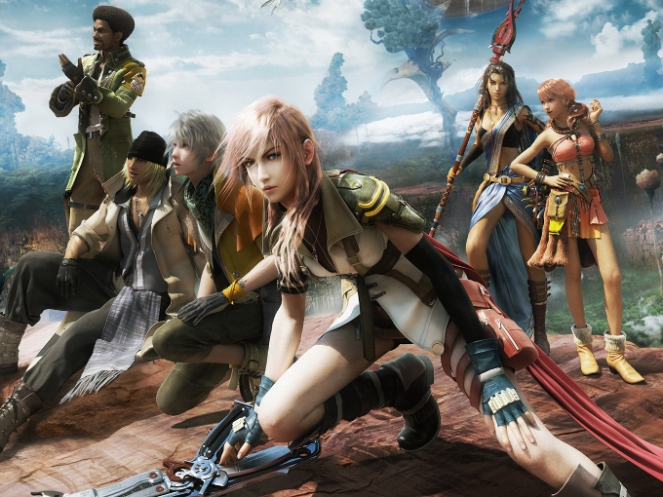 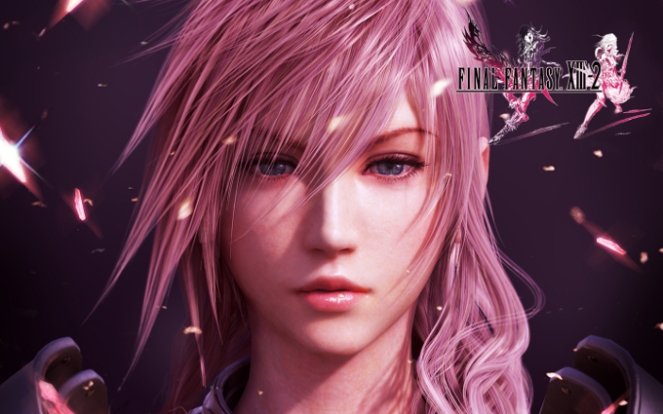 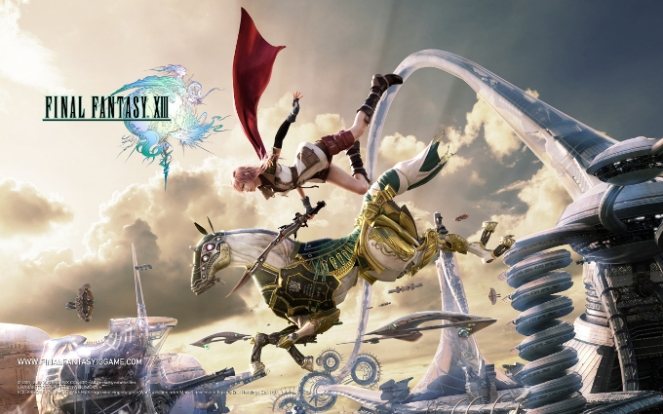 So you’ll probably see more game-related content in my blog in the future. Because it’s a favorite hobby of mine and it has had such a big impact on me and my love for fashion. But I still try to stay away from games that include spiders. If I can help it. 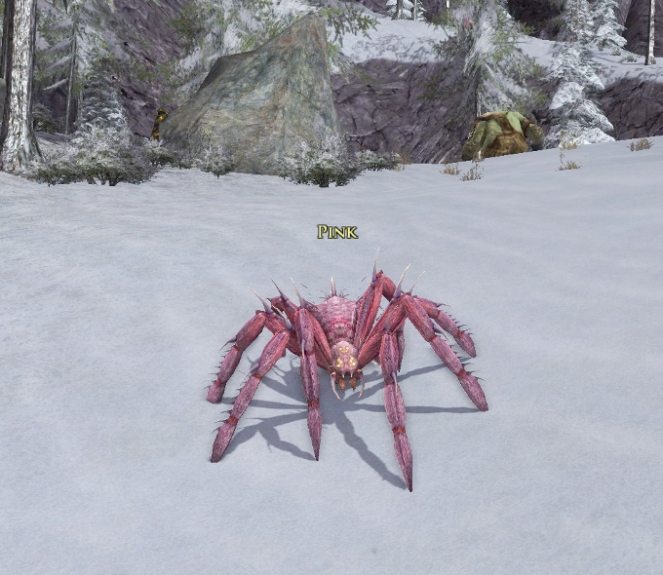 My “pink” spider from LOTRO.

2 thoughts on “How Gaming Inspired My Love For Fashion” 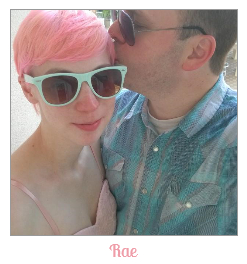