We almost fell in love with the second house that we saw. It had everything on our checklist. But sometimes it’s not JUST about a checklist and I realized that when the idea of buying the house didn’t excite me. It didn’t make me want to start packing and I lost a lot of sleep just trying to figure out what it was that bugged me about that house. So I told Jeremy no and I came up with some reasons, which were legit reasons, and he totally understood. But I really wanted to say yes. And I think that’s what made the decision so hard. I wanted it to be THE house. We loved the neighborhood. It was in a great school district. But the house….eh. It’s kind of like dating someone and falling in love with their family, but not the person you’re dating.

“We can hold out for another house in the same neighborhood,” I suggested.

So we went on with our lives. Shade turned four and I spent weeks stressing out about her Octonauts Birthday party. 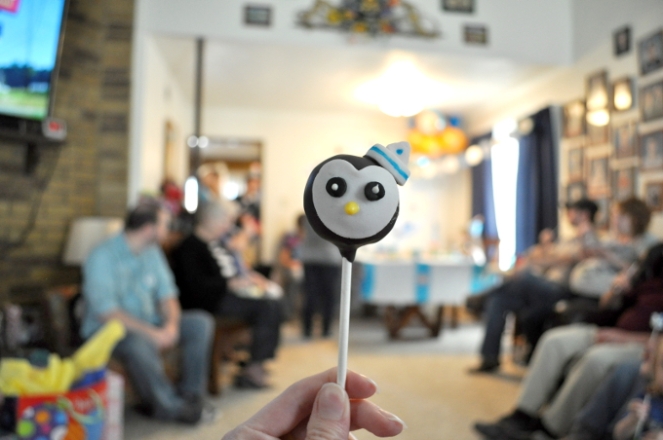 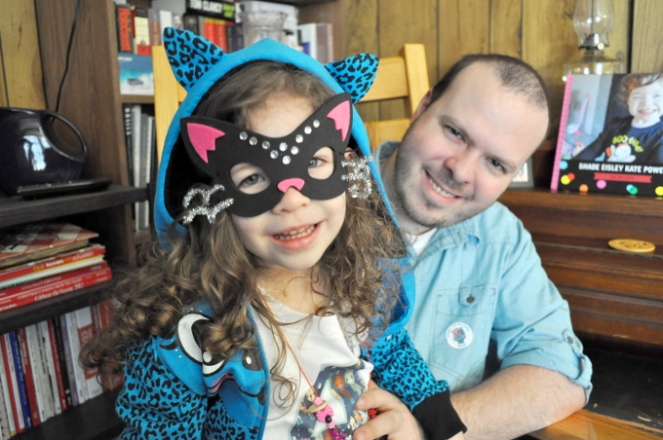 And stressing out over her Birthday party was actually a blessing in disguise, because it kept me from obsessing over something I couldn’t control. Which was the fact that there weren’t any available houses in the area. Yeah, bummer.

And then a few days later another house went up for sale. Not only was this house in the same neighborhood, but it was on the same street. In fact, it was RIGHT across the street from the house we had almost fallen in love with. How crazy is that? But this house, unlike the other house, was amazing. It had everything on our checklist as well, plus some bonus things that I never thought about. And I had an amazing feeling when I walked through the door. Like we belonged. Like this could really, truly be our home. I immediately started to decorate the house in my head because I’m a girl and that’s what I do. And everything worked out in my “decorated house” imagination, so I was excited.

We put in an offer on the house. The seller accepted…and then temporarily pulled the house off the market for personal reasons. OK. That’s ok, we thought. Because we had a few financial issues on our end to take care of. So we sorted our own stuff out and we waited. And waited.

And I changed my hairstyle.

And we waited some more.

We watched a lot of HGTV. And watched Shade fall in love with one of the Property Brothers. “The one that builds,” she said. I have no idea why she doesn’t like the Brother that sells houses, since they’re twins, but I take it she likes a guy who works with his hands. “Because he’s handsome,” she told her daddy. And HOLY WHAT how can she already have a crush on a guy? She just turned four!

And we watched Atlas have no idea what’s going on because he’s only a year old. But I know he can sense when we’re anxious.

Then one day we finally got our answer. The seller decided to put the house back on the market, but he was going to give us first choice. YES. AWESOME. Except he wanted us to pay more than what we originally agreed on. NOT AWESOME. We felt that he should stick to the first offer he agreed on, so we refused to back down on that. He accepted. We were getting the house. Everything lined up perfectly and we signed the paperwork to FINALLY get our house. Contingent upon inspection, of course.

And this is the part where I should be writing “we’re officially homeowners!” But I’m not. Because the seller didn’t sign the paperwork. And the next day we were told that he decided to wait until November to sell his house. NOVEMBER. Just like that all the dreams and preparations I had in my head disappeared in a wisp of smoke. Thanks for the heartbreak. I’m mentally kicking his mailbox as I write this.

Now we’re back at square one and I officially understand what people mean when they say that house hunting is stressful.

The main problem we’re having now is that there aren’t many houses available. And I don’t know if that’s better or worse than having a ton of options. I’m horrible with decision making, but not having anything to look at is really bringing me down. And I think having our “dream home” taken away is really going to affect how we see other homes that become available. Does it measure up to the other house? Are we settling because there’s nothing else out there? Can we trust that the next seller won’t back out “just because”?

You can tell that I’m having a hard time with letting the other house go. But we prayed a lot about that house and if God said no, then there must be something better out there for us. Either that or maybe it’s not the right time for us to buy a house. I’m not sure. But I know that we have to trust Him, because he knows better than we do about what house will work the best for our family.

So I’m really working on letting it go and focusing on playing in all the snow we’ve gotten lately. It’s a lot more than we usually get in Texas. And the first time that Shade has ever been interested in playing in it. But it’s probably a big reason why there aren’t any houses on the market. Oh well.

(Shade almost punched me in the face because, “it’s snow mama! No time for pictures!”) 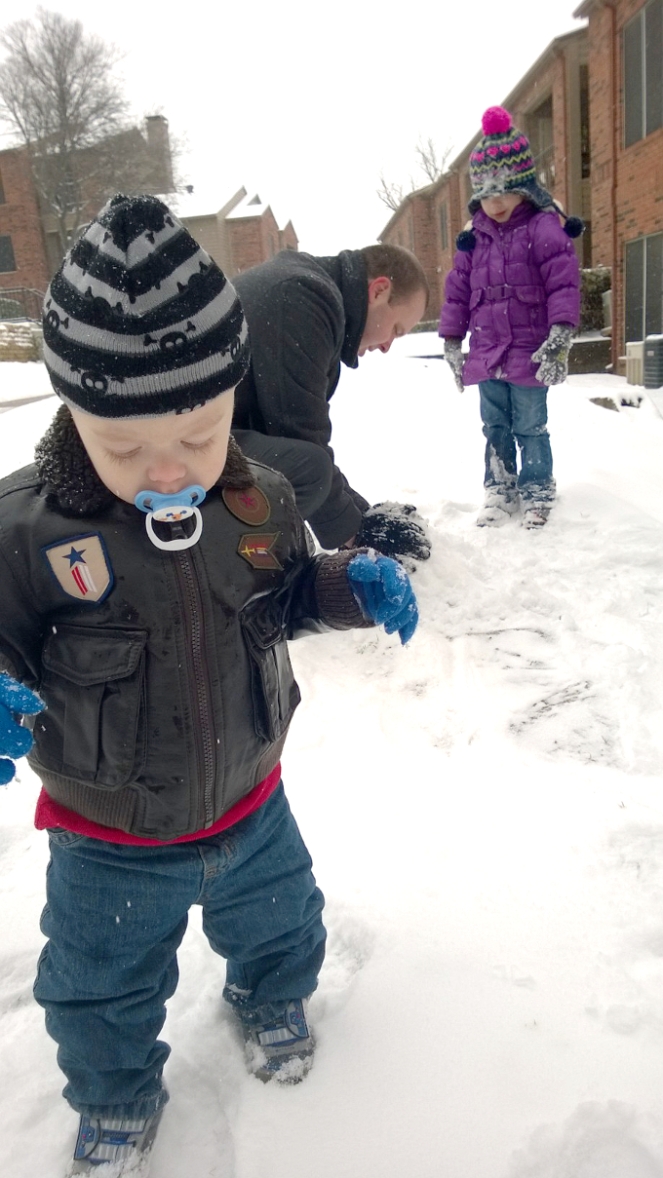 (And Atlas was happiest on the sidewalk and didn’t want to touch the snow AT ALL.) 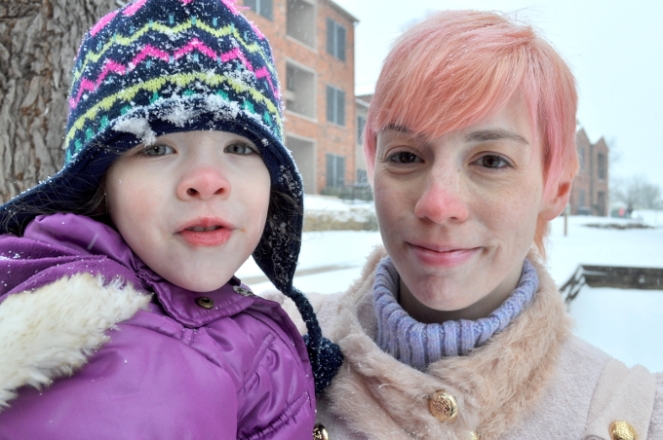 Feel free to share any house hunting stories you have in the comments. Good or bad, I’d like to hear them!