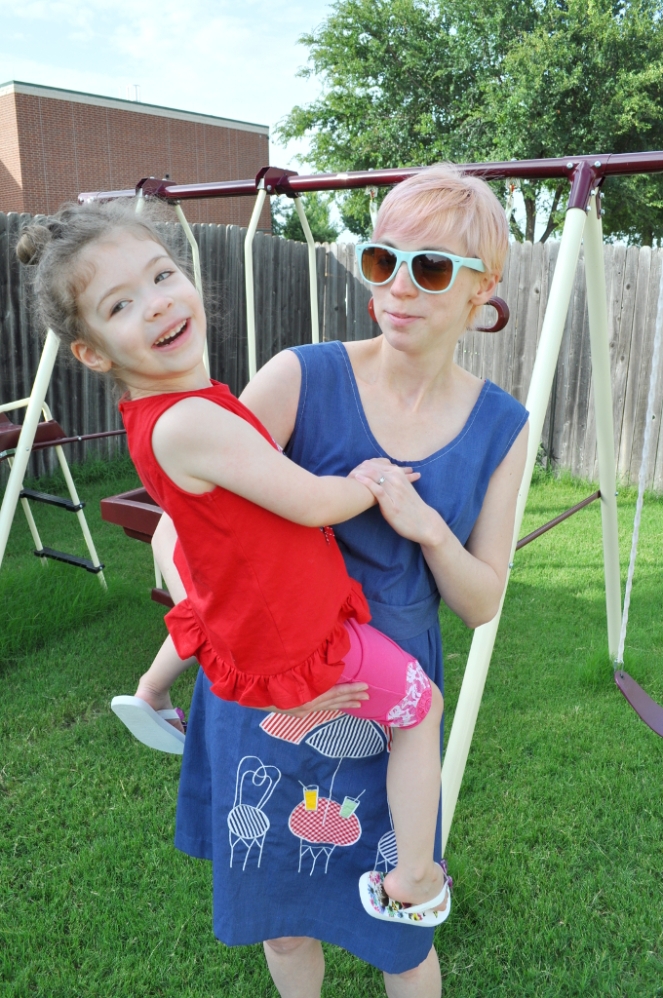 “How important is bedtime anyway?” I used to think.

I always wanted to be the mom who never had a set bedtime for the kids. At least until school starts, that is. When Shade was younger she didn’t have a bedtime. I would say BAH HUMBUG to the idea and she went to bed when Jeremy and I went to bed. But not easily. She would scream and cry and wouldn’t fall to sleep for hours after we put her to bed. And Jeremy and I would scratch our heads and wonder why.

And then I came across this Sleep Sisters website. And I remember thinking OVERTIRED, WHAT THE HECK IS THAT.

But I was desperate, so we changed it all. Shade fought the bedtime at first, but after about a week of the routine she settled in without crying. And Jeremy and I high-fived and did cartwheels until the sun came up. Just kidding. Kinda. But really, we were astonished at the difference in not only her attitude towards bedtime, but her mood the next day. So here we are, 4 years later, with the same bedtime. Atlas had zero problems adjusting to it, but he’s always been awesome at sleeping.

But then…BUT THEN…that wonderful sneaky thing called the 4th of July comes along every year and I bite my lip nervously wondering what’s going to happen. I mean, 9:30pm fireworks? I understand it has to be dark, but JEEZ. That’s three hours past their bedtime!

I also know there are many parents who choose to have their children watch fireworks on TV instead of letting them stay up past their bedtime. Which I applaud you guys for sticking to your guns! Letting them stay up is rough on everyone, but I guess I’m just a glutton for punishment.

I DID make them take a nap, at least. But other than that I was just crossing my fingers that the excitement would keep them going.

And it did.
For a while. 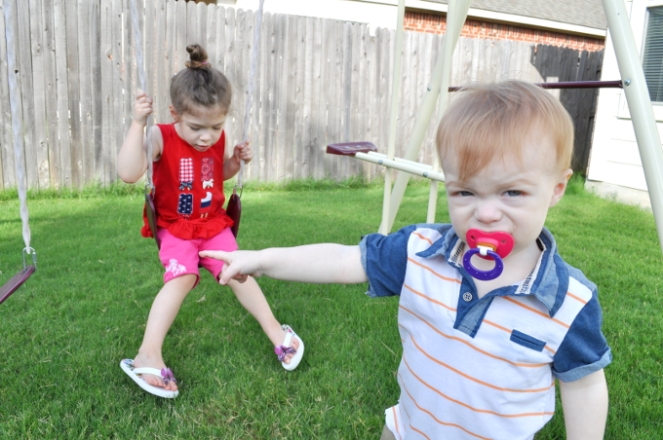 Shade was a trooper and tried very hard not to show how tired she was. She had a few times of crying about nothing, but she mostly played and acted like staying up late was no big deal. Atlas, on the other hand, was just confused. By the end of the night he crawled into his bed and whined that the light didn’t shut off immediately. But they behaved much better than I expected. And I’m so happy they got to join in on the celebration with us. Now we’ll have to see about New Years Eve…

I hope everyone had a safe and enjoyable 4th of July. 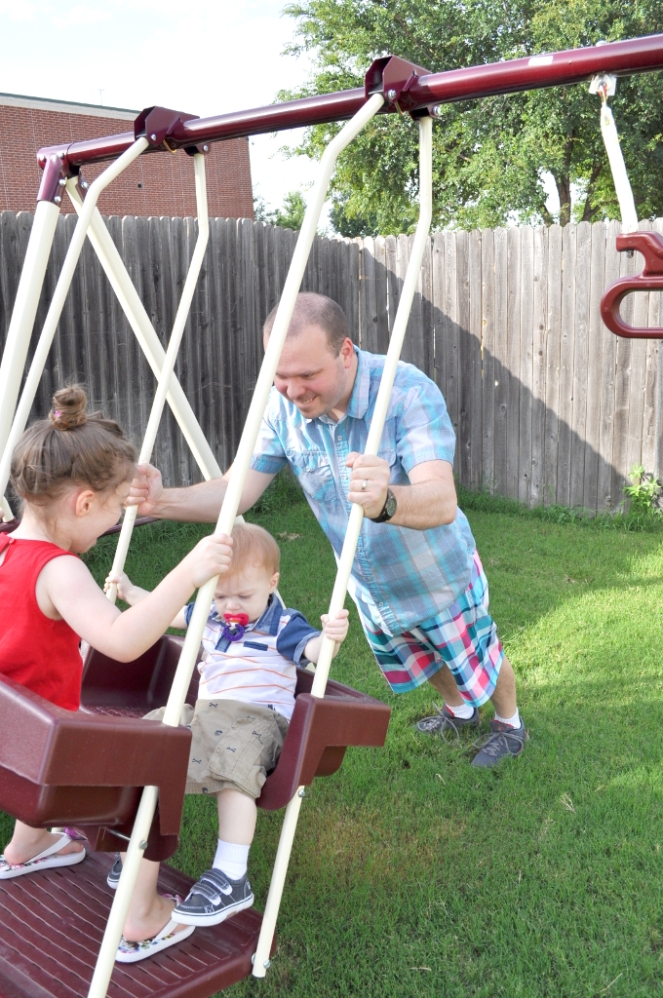 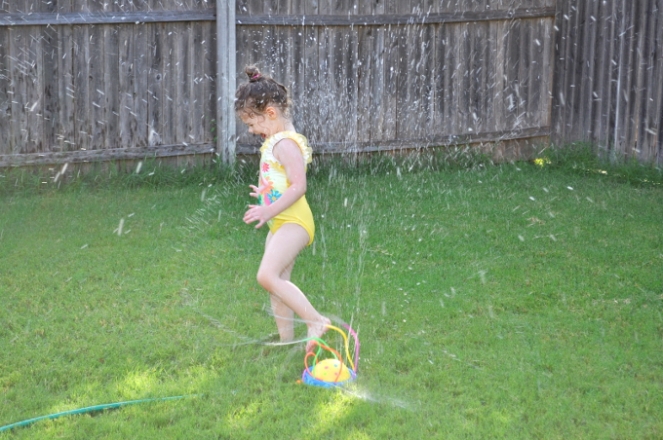 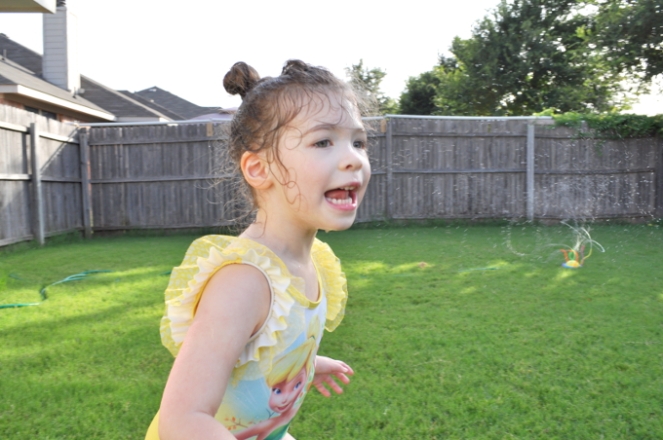 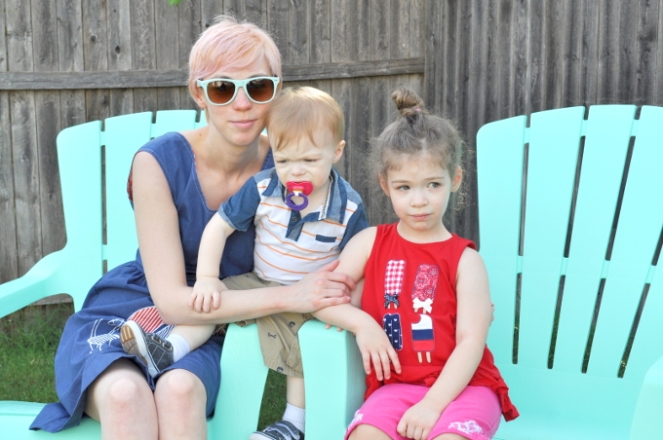 And kids who only smile when they think no one is paying attention.

And to the parents who broke the rules and let their kids stay up past their bedtime to see the fireworks and celebrate our Independence Day…well, I’m rooting for you guys during this recovery week.

(It was worth it though.)